^ Friday Women’s class has been changed to 5pm. ^ 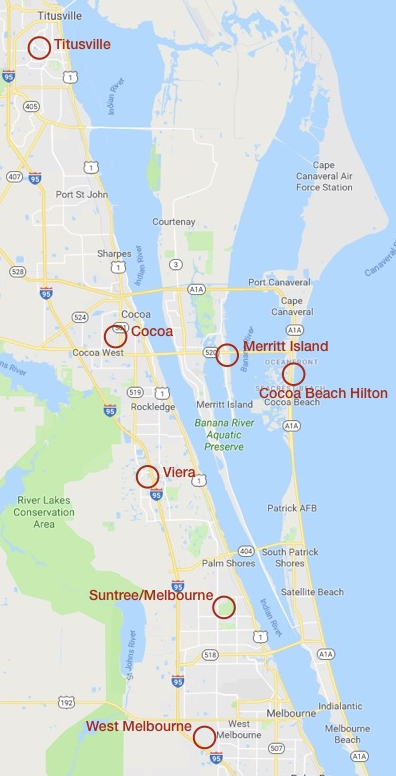 Sunday February 2
10:00 AM - Workout at the Suntree/Melbourne Dojo led by Hanshi Robert Scaglione.  Includes demonstrations from all participants, all levels.
​
Also, The Tezel Family is having a Super Bowl party again this year beginning at 6pm.  All karate participants and their families are invited.

Monday February 3
8:00 AM - Class at the Merritt Island Dojo led by Hanshi Robert Scaglione and the Kyoshi.  Afterwards, questions and further discussion are welcomed. 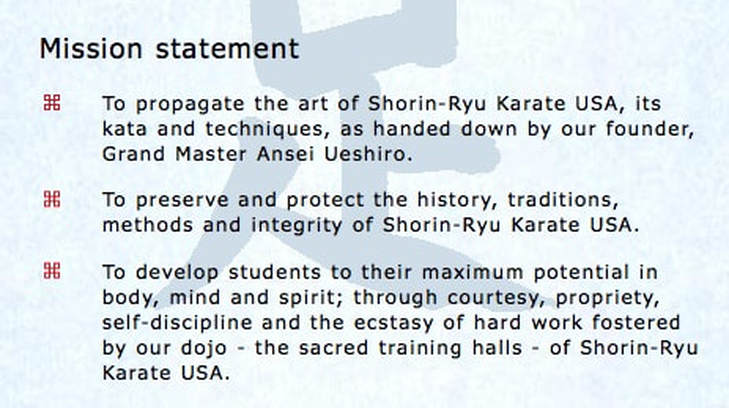